Jeff Kranzdorf is a veteran music business executive based in Los Angeles, California. 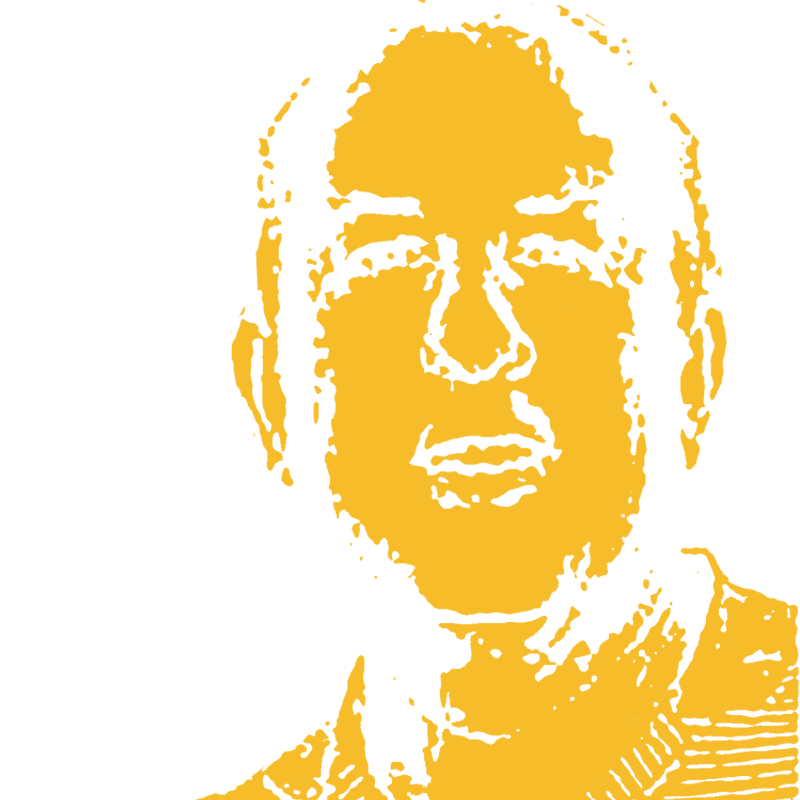 Jeff Kranzdorf is a veteran music business executive based in Los Angeles, California.

He is a former executive with Casablanca Records & Filmworks; managing director of American Variety International (where he had the #1 record in the world in 1981, “Tainted Love” as recorded by Soft Cell).

He was the publisher of such venerable hit songs as “Little Darlin’ (The Diamonds), “Dirty Water”, “Sometime Good Guys Don’t Wear White” and “Why Pick On Me” (The Standells), “Baby Scratch My Back” and “I’m A King Bee” (The Rolling Stones).

While at AVI he also oversaw business operations of two of the music industry’s most successful recording and mixing studios: Producer’s Workshop in Los Angeles (“Rumours”- Fleetwood Mac, “Aja”-Steely Dan, “The Wall”-Pink Floyd) and Woodland Sound in Nashville (home to more than 50 gold and platinum albums) and the studios’ affiliated record, music publishing and personal management businesses.